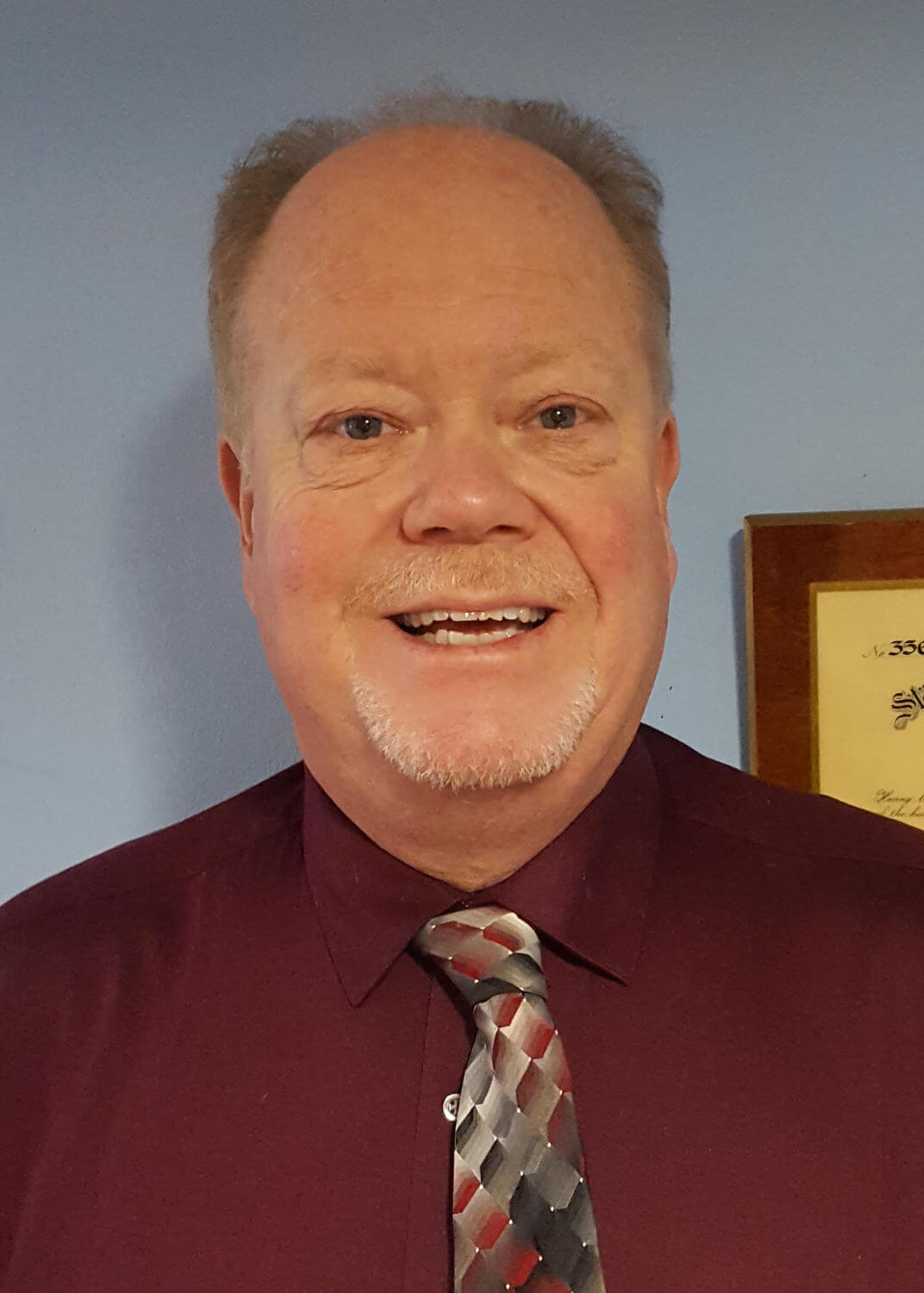 For your convenience, the arrangement conference can be completed at your location.

Specializing in LOW COST AFFORDABLE Cremation & Burials near you in NJ.

You can find our latest posts on this page. Click on the calendar to review postings from prior periods and remember to check back here often!

The Origin Story of “Taps”

The Origin Story of “Taps”

NOVEMBER 2019 • FEATURES
Cemeteries, Mortuaries (Funeral Homes), Veterans/Military, Burial of Deceased Veterans
Everyone has heard the familiar bugle call, “Taps,” played at the military funerals of foot soldiers and generals alike, but how did the mournful 24-note tune come to be a musical tribute to a fallen warrior?

“Taps” has its origins in the Civil War, according to a flyer from the U.S. Department of Veterans Affairs. It may have been adapted from a French bugle call, warning soldiers that it was time to return to barracks. That bugle call was called a “tattoo,” a word possibly derived from the Dutch “taptoe,” which literally means “shut the tap” of a keg.

It came to the United States when Union General Daniel Adams Butterfield, heading a brigade near Richmond, VA, during the Civil War, decided to change the existing “lights out” bugle call with the tattoo. He hummed the slightly different version of the tattoo to an aide, who transcribed it into music.

The brigade bugler, a soldier named Oliver W. Norton, played it for Butterfield. After some tweaking of the rhythm of the music, “Taps” was born. At first, “Taps” was played at the end of the day. Other brigades, including some in the Confederacy, heard it and adopted it, too.
Norton and Butterfield confirmed this story in letters written in 1898, with some details of how the music spread quickly.

“The music was beautiful on that still summer night, and was heard far beyond the limits of our Brigade,” Norton wrote. “The next day I was visited by several buglers from neighboring Brigades, asking for copies of the music which I gladly furnished.”
Butterfield also provided an anecdote in which “Taps” was used irreverently by soldiers under his command.

“The men would sing, ‘Dan, Dan, Dan, Butterfield, Butterfield’ to the notes when a call came,” Butterfield wrote. “Later, in battle, or in some trying circumstances or an advance of difficulties, they sometimes sang, ‘Damn, Damn, Damn, Butterfield, Butterfield.’”
The first military funeral at which “Taps” was played is thought to be that of a cannoneer killed in action during the Civil War. Union Captain John Tidball ordered it played rather than a traditional rifle volley in order to obscure his battery’s position from the enemy. The tune was also played at the funeral of Confederate General Thomas “Stonewall” Jackson a less than a year after it was composed.

“Taps” was made the official Army bugle call after the war but did not receive its official name until 1874. In 1891, the Army required the tune be played at military funeral services. It is also played when the U.S. flag is lowered at the end of the day.